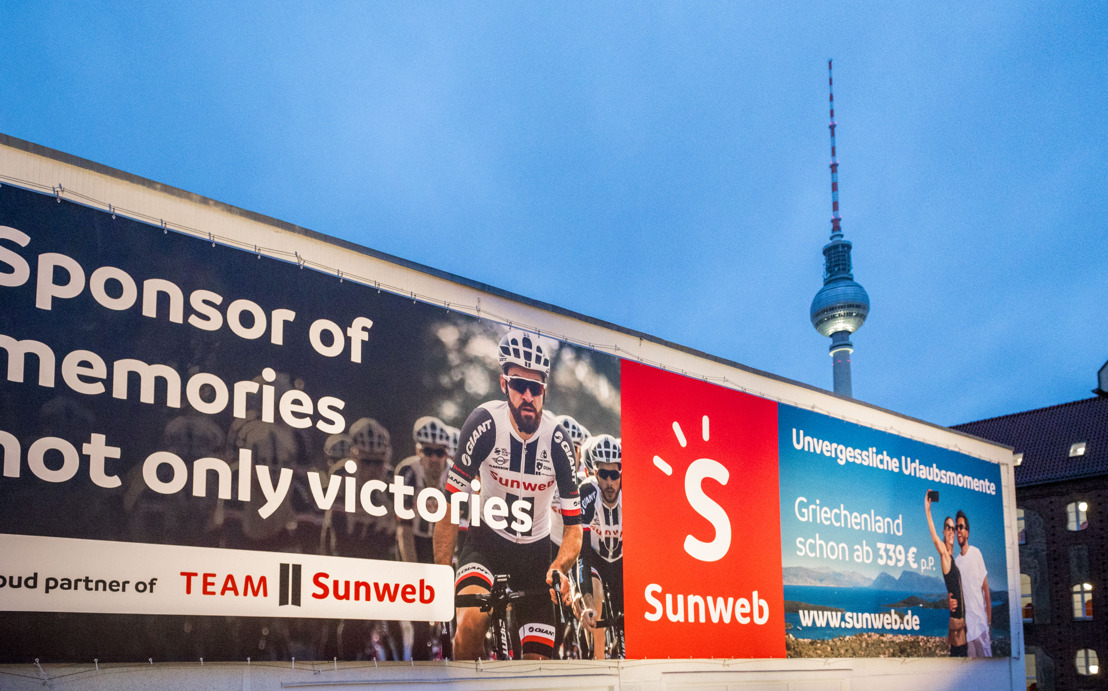 Since 2016, Sunweb and the team had a partnership for indefinite time and were very close partners. Unexpectedly, the year 2020 turned out to be a crossroads. COVID-19 changed daily reality and hit the travel industry hard. To secure their future and realize their ambition to become the leading digital holiday expert, Sunweb Group needs to fully focus on their customers, business partners and employees. Therefore, Sunweb Group has made the decision that while they will remain a partner of the team as it keeps building towards its dream, after 2020 the team will no longer be named Team Sunweb.

Proud of their accomplishments

During the Andorra rest day of the 2016 Tour de France, Sunweb announced their new role as the team’s title partner and an ambitious goal. ‘2000 Tage zur Spitze’ was the idea of taking a new generation of young riders to the highest level of pro cycling in 2000 days. Team Sunweb succeeded. This latest season was filled with highlights from many riders who have grown through the development team to the WorldTour program. Some of them already became new stars in the peloton. Team Sunweb was an animated force in the Tour de France and stole the hearts of many fans with a racing style that combined both passion and intelligence. The Women’s program was also in winning form - who could forget the incredible double podium at the Giro d’Italia?!

From the 2021 season onwards, Team Sunweb will become Team DSM. Royal DSM is a globally based company active in nutrition, health and sustainable living. This team will build on the existing innovation partnership with DSM, which has grown over the past five years. “The team was and is like our child,” said Tim van den Bergh, International Director Brand & Communications of Sunweb Group. “The good news is that they will continue their journey thanks to a lead strategic partnership with Royal DSM. Sunweb, however, will also remain involved with the team. For example, we are looking into the possibility of relaunching cycling holidays with their support. ”

Great memories and a #keepchallenging spirit

“For many of us, it has been a privilege to work with the team and on this project,” added Mattijs ten Brink, CEO of Sunweb Group. “We have had great seasons together - and not just in terms of results and exposure. There was always a positive vibe around the whole team. We can only be proud and thankful for its great achievements. Team Sunweb contributed to the growth of Sunweb as a brand and as an organization. Their successes created great memories. We will take their ‘#keepchallenging-spirit’ with us, as well as their mantra: ‘use every day to learn in order to get better the next day’.”